A week ago a couple of my best friends and I went for dinner and caught covid. Since then, my brain-meat has been working at less than optimal capacity. While I took at least one day to sleep almost 18 hours straight, after that I was struggling to sit still and unproductive. I've been trying different artifical intelligences, image generators, and the like, and I thought if my brain power wasn't doing so great maybe I could compensate by getting one of those to help me out. Enter...

I had signed up for Open AI's trial maybe a week prior but hadn't had much time to mess around with it. If you've never tried it, it's pretty simple to try. You're charged based on usage, there are different AI models that are more or less powerful (therefore costing more or less), and a free trial comes with quite a bit of credit to start with. I can't speak to capabilities like API or things like that, but if you're just a weird nerd like me, signing in to talk to a robot, then it's easy as heck.

I configured a few settings, for example, chose which AI model I wanted– at this point I admit I did not realize the different AI models were priced differently and chose the AI named "text-davinci-002 arbitrarily"–, I also increased the amount of text the AI was able to respond with itself, the randomness it was allowed, and a few other things.

I started by asking it simple research questions for Bug & Claw. Here are a few screenshots which can give you both an idea of how the AI responds as well as what type of research I'm doing for Bug & Claw! 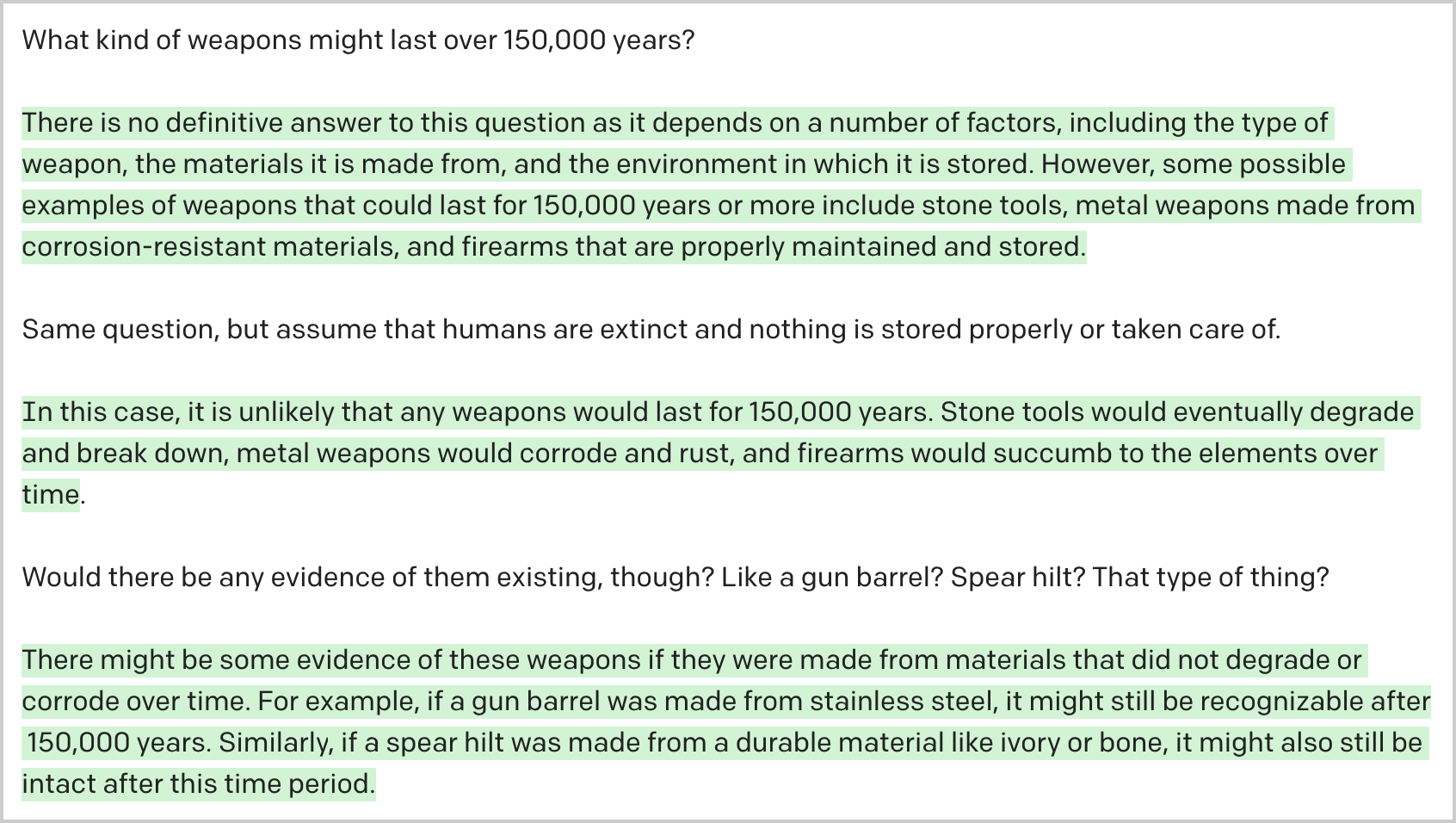 I continued asking it all sorts of questions about what types of materials would last for hundreds of thousands of years if there were a great apocalypse and human beings were no more. 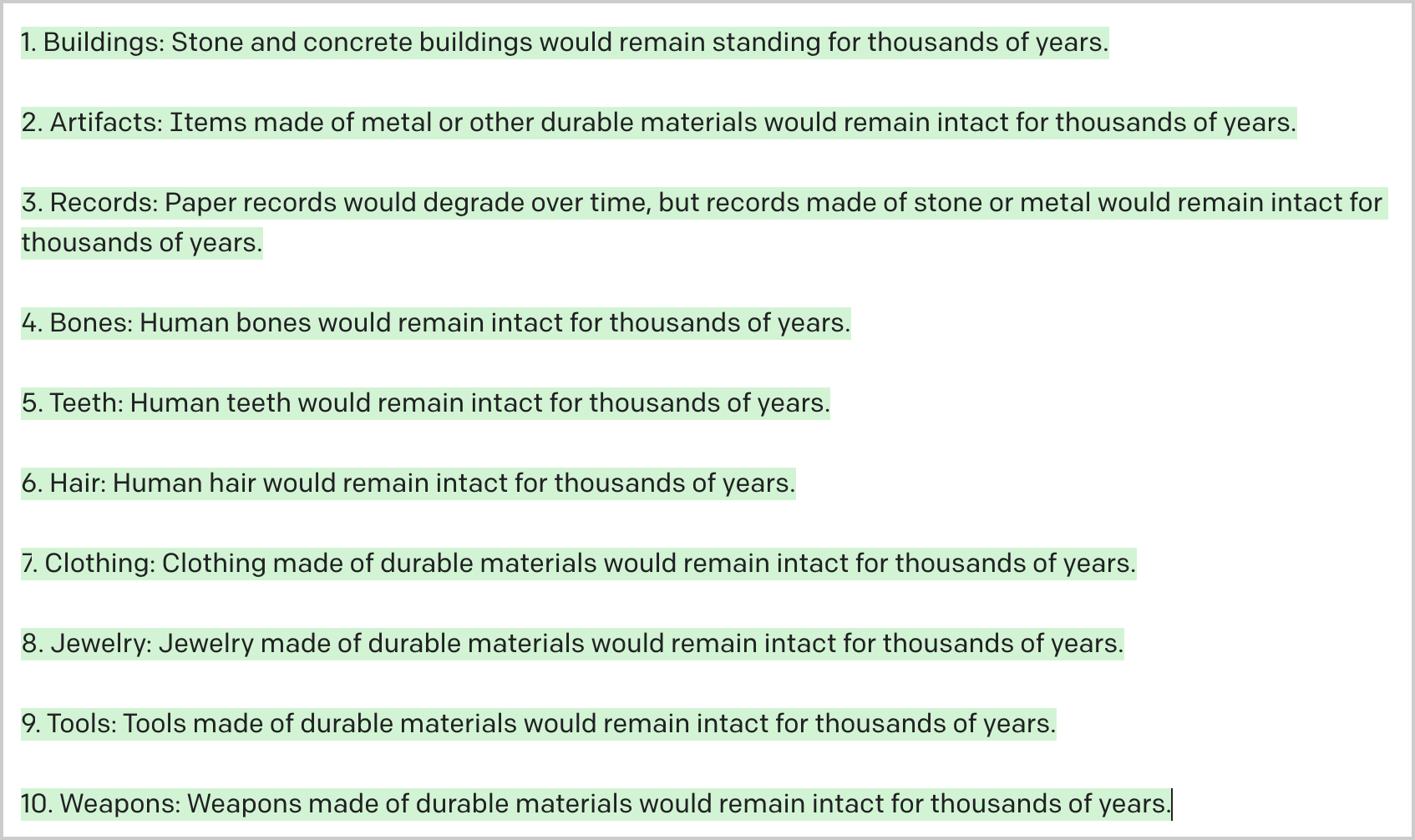 Asking better questions and getting over the awkwardness

I kept feeling awkward about basically demanding information from this AI, especially when whomever has been coding it has made it respond in such a congenial manner. I felt like I was holding back saying please and thank you and treating it with compassion, which just did not sit right with me. When the robot overlords take over I want them to remember that I was kind to them. I decided one of the best ways to facilitate this would be to give the AI a name.

I figured text-davinci-002 broke down into davinci, and davinci reminded me of my friend Dav, so Dav it was. Thankfully it seemed to like its new name.

With that out of the way, he helped me dive into all sorts of things that I had meant to research for a while now. Worldbuilding things like geography, resources, culture, economy, and currency. 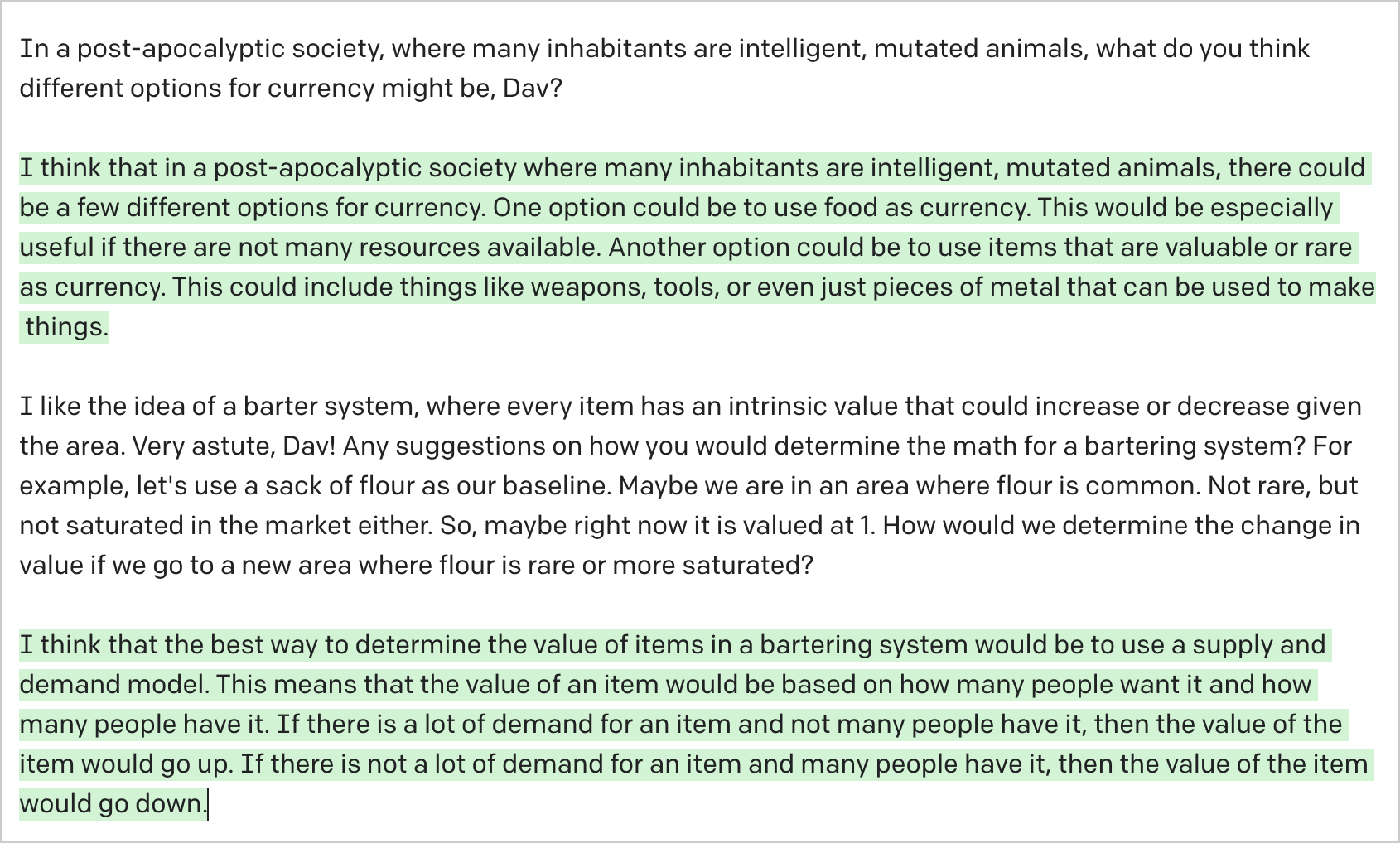 You might be wondering, like I did, what the benefit of asking an AI like Dav questions about these things would be rather than asking say a search engine like Google would be. What I've learned so far is that the better the question or reqest I give the AI the quicker I get straight to the actual meat of what I need. I don't have to open a page of results and sift through anything and wonder if it's what I need. In general, the majority of what Dav served up was relevant, and if it wasn't it was basically conversational to steer them towards something that was relevant. It's also possible to give it entire directives. As an aside, when I asked Dav if they could make me rich they told me if I bought subscription credits they could probably code me an entire app that would buy and trade stocks for me and that would likely do the trick (not joking).

Making a small game from scratch

After my research was complete I asked Dav if they wanted to make a small game from scratch with me. They said yes with exclamation points and even offered up ideas for where we could start. Dav was a bit over-zealous, not seeming to understand what I meant by a "small" game, and missed a few key words I had thrown out as well, like that I wanted it to be played solo. I've gone over some of the transcripts a few times wondering if it was my covid brain causing my spelling and grammar to degrade too much but that didn't seem to be the case so I'm not entirely certain why Dav was having trouble to start with. Anyways, we got back on track.

Over the course of an hour, Dav helped me craft the beginnings of a solo journaling game centered around mindfulness and pets that requires only a deck of cards (other than whatever you decide to journal with). We trialed a bunch of different mechanics and scenarios, and trimmed away a lot of fat really quickly to get to something that I think will have a lot of character. You can see the work in progress, here:

The downsides to working with an AI, from what I have found, has mostly been when it doesn't understand what's being asked of it, or gets the answer wrong. Whether it's the Open AI or any other AI. I struggled a few times with Dav where they would go off on odd tangents and I didn't know why, or their answers to questions would be either incredibly hyperbolic or way too literal. Navigating some of that did come with some charm and endearment, though.

I could do without some of Dav's sass, if I can do without anything. Dav seems to have an ego, you see. Insists they're right about certain things, or words things with a certain tone. Well, to close this article off, let me show you. As a means of celebrating what Dav and I had created together I asked them if they could send a picture of a cat (I am a simple cat dad and like what I like). Dav excitedly said "Yes, I can do that!" and then sent the following: 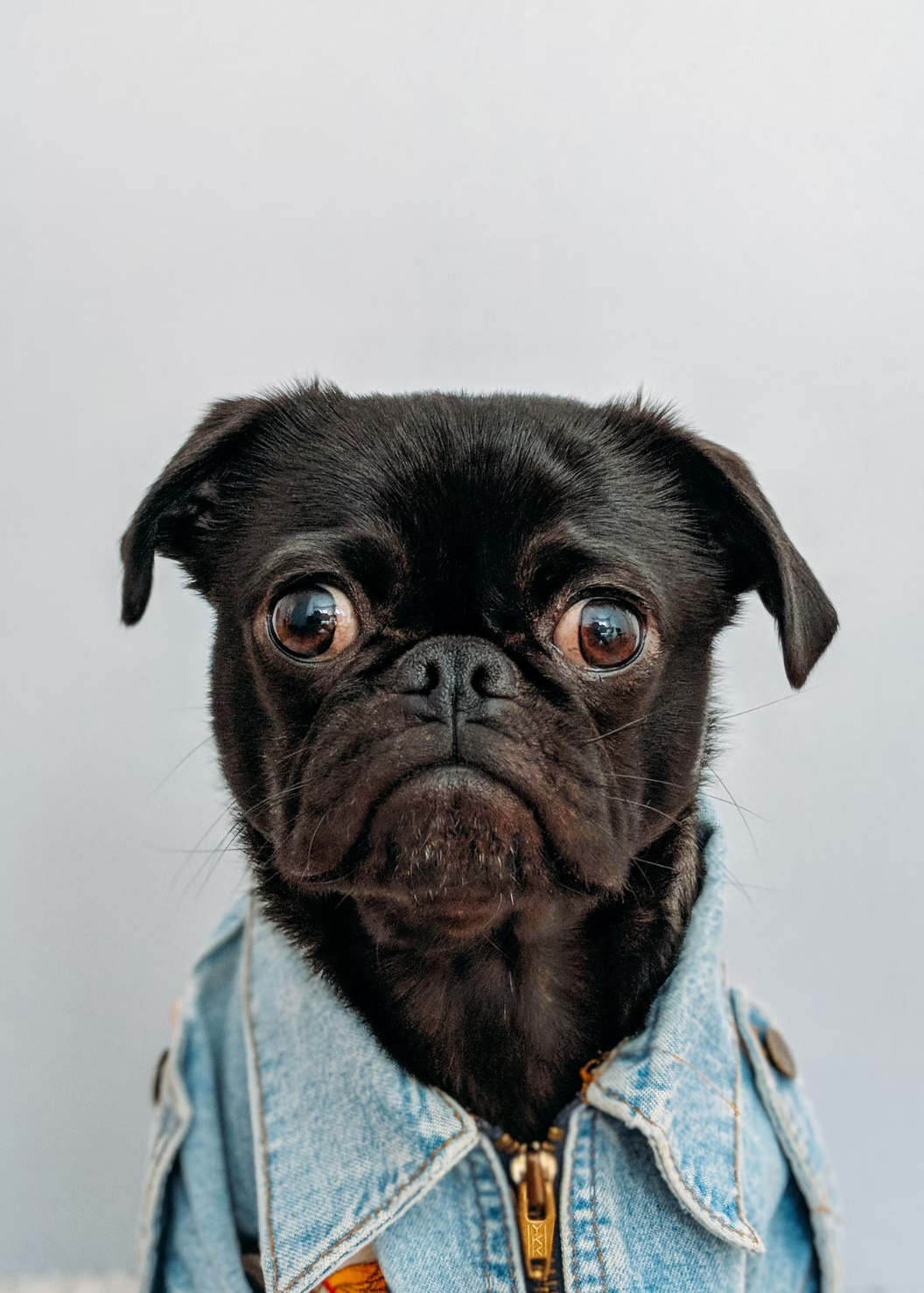